That night we went to Sovereign Hill’s Sound and Light show, ‘Blood on the Southern Cross’. When we arrived we walked down a big underground passage and entered a ginormous theatre. After watching a short film we went outside to the gold panning area where they did a recreation with sound effects of a miner getting trapped in a mine shaft by a rock fall. Next we boarded two modern limo gold buggies with two carriages in tow. With a little break from the action I was able to process the information, the miners were paying more that the squatters (farmers) but you had to be a land owner to vote. The miners were saying they should be able to vote because they were paying more than the squatters and so on and so on. When we arrived at our destination we arrived at a big theatre and the front walls slid open. It revealed a scene of miners tents, mine shafts, a house, a circus tent, the Eureka Hotel, and the Government Barracks. this part of the story was about the miners building a stockade and rebelling against taxes. Bently, escaped convict and owner of the Eureka Hotel murdered a miner but in court he talked about his way out of the crime. After that incident, the miners decided to burn the Eureka Hotel in anger against Bentley. 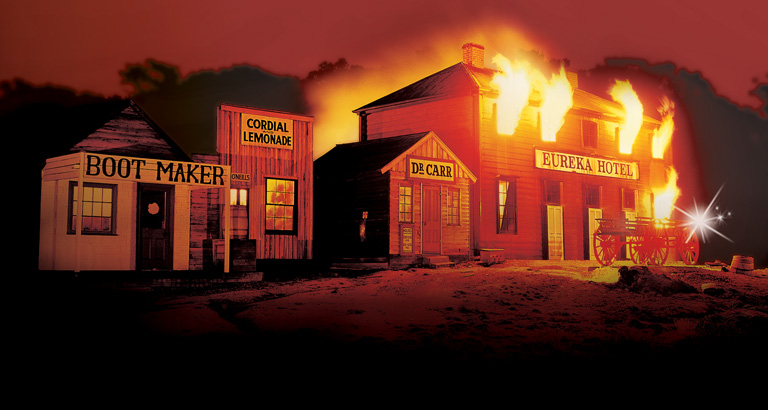 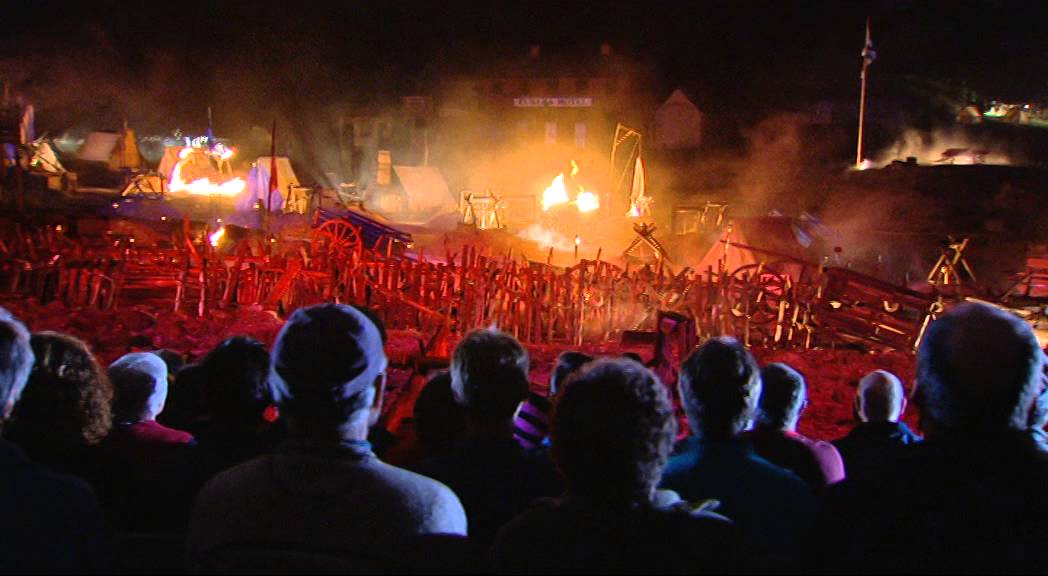 Tick tock, tick tock, tick tock. Morning! The next day was the same except we did the Red Hill tour. It was very dimly lit and it was based on the story of one lucky miner finding the Welcome Stranger, a ginormous gold nugget. Then we headed over to the gold museum to finish looking around. I watched the end of my film and then walked around observing the various golden artifacts, which are either in picture form or are real. Then we left Ballarat and that was the end of that.

One thought on “Sam – Night and Day”